Restaurants with the best sea views in Cape Town 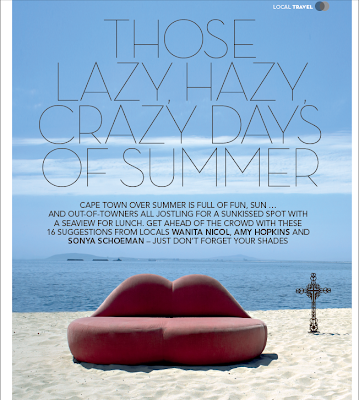 For the November issue of Horizons magazine, Sonya (my editor), Wanita (my features editor) and myself, picked 16 restaurants with amazing sea views from Kalk Bay to Blouberg Strand. We ate at them, reviewed them and combined all our text into one massive feature.
Here are the sections of the feature which I wrote about, in other words, my reviews – for your interest.
In true review style, we didn't let the restaurants know we were coming, we paid for all our own meals etc, so there was no bias or bribery :-)
St Yves was currently closed under renovation, and opened again just as we went to print, so that review is a combination of information from when I was there a few months ago, and some info on their new food menu. 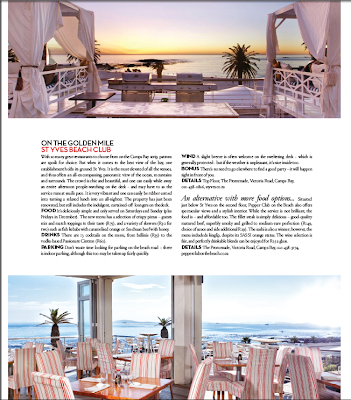 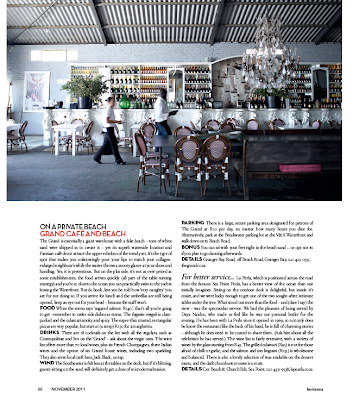 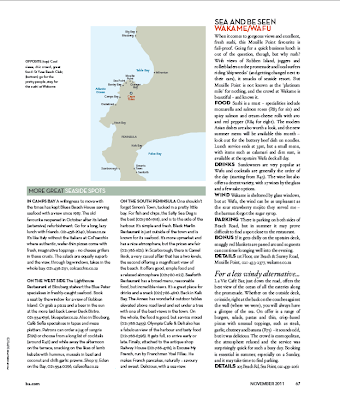 Things I blog about most


2015 by AMY HOPKINS, all rights reserved. Please do not use photographs and images or reprint writing without asking my permission or that of the photographer credited. Thank you.

I belong to the South African Food & Wine Blog Directory 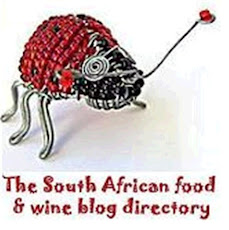